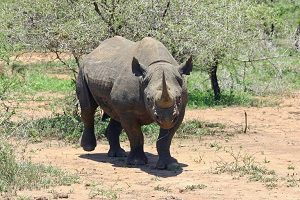 Sound awkward… that to save the black rhinoceros you have to resort to trophy hunting! The Namibian government brought back into the news headlines, the controversy about rhinoceros hunting. They sold two hunting permits throughout an international auction. As a result, two wealthy American hunters bought the permits. To further fuel the controversy, the US Fish […]